Choc-Ola® was invented in 1944 by Harry Normington, Sr. and manufactured in of Indianapolis, Indiana on Churchman Avenue until 1977 when 7Up/Schweppes purchased Choc-Ola® and many other regionally made chocolate drinks around the country.

Choc-Ola® was the largest selling chocolate milk beverage in the Midwest where it sold nearly two million cases a year until its sale.

Choc-Ola® was made until 1985 until it was eventually phased out to make room for their own national brand, Yoo-Hoo. 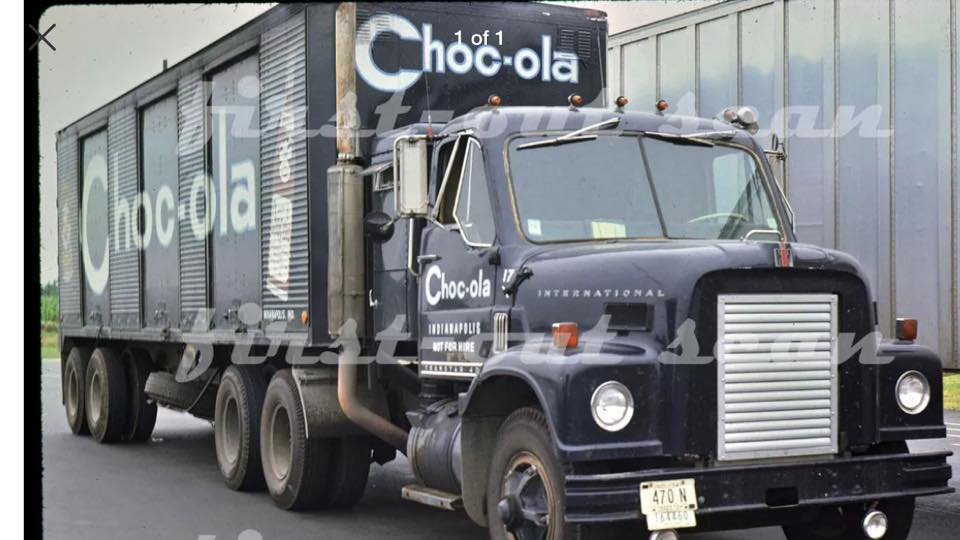 Choc-Ola® sat idle for years and years – until one June day in 2009 when Dan Iaria, the owner of the Rock-Cola Cafe in Indianapolis was looking for nostalgic brands to sell in his popular 50’s style cafe. He subsequently stumbled upon the fact that Choc-Ola® was available and he acquired the trademark rights.

In 2010, Dan Iaria secured the Choc-Ola® trademark and began manufacturing it on a small-scale out of his cafe. However, he was never able to keep up with the demand and he began to actively look for a manufacturing partner. 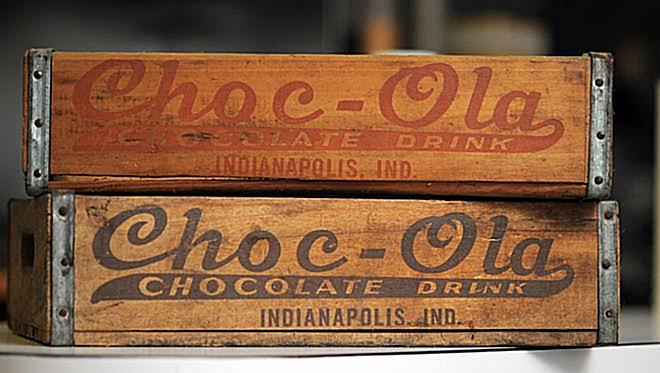 In 2012 Choc-Ola® Dan Iaria and his investors Tommy Moorman and Terry Emrick entered into an agreement with Dairy Farmers of America (DFA) to co-pack Choc-Ola® in 12 oz shelf-stable cans. By the end of 2012, the shelf-stable cans were pilot-tested and approved. Active sales of the 12 oz cans began in the fall of 2013 and online sales were made available in November 2013.

DFA produced Choc-Ola® until the end of 2017 when DFA decided that the bottling line that made Choc-Ola® was antiquated and once again Choc-Ola® disappeared from the market even though the calls from consumers and retailers to buy Choc-Ola® never waned. 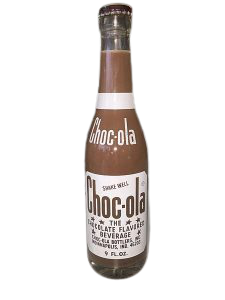 In December of 2019 Choc-Ola® began discussions with Dave Hunter, a thirty-eight-year veteran of the beverage industry, in an effort to rebuild Choc-Ola® and find a permanent manufacturer and reintroduce Choc-Ola® to meet the demands of the market.

In 2020 Dave Hunter began searching the best way to manufacture Choc-Ola® and to find a suitable producer who had the same commitment to quality as the Choc-Ola® consumers demanded. After “kissing a number of frogs”

Fortunately, in April of 2021 Choc-Ola® once again found a superior bottler. Sometime in late 2021, Choc-Ola® will once again make its triumphant return.

Return to our roots is a great way of describing the changes coming to Choc-Ola®. When Choc-Ola® returns it will be in the traditional 6-packs in smaller 8 oz bottles. Importantly, Choc-Ola® will not only come in the popular chocolate flavor, but we will add two new, exciting flavors; Orangesicle, which will remind you of the orange cream popsicle you had as a kid straight of the ice cream truck in the summertime. There will also be a Strawberry & Cream flavor that will sure to please your taste buds.

All the Choc-Ola® flavors are made with natural flavors, no artificial sweeteners and low calories. Uniquely, Choc-Ola® is a shelf-stable product that does not required refrigeration until it’s ready to drink or after it’s open.